Growing up, I was taught that to ripen tomatoes,
they should be in a cool dark place on paper bags and not be touching.
Get all that? 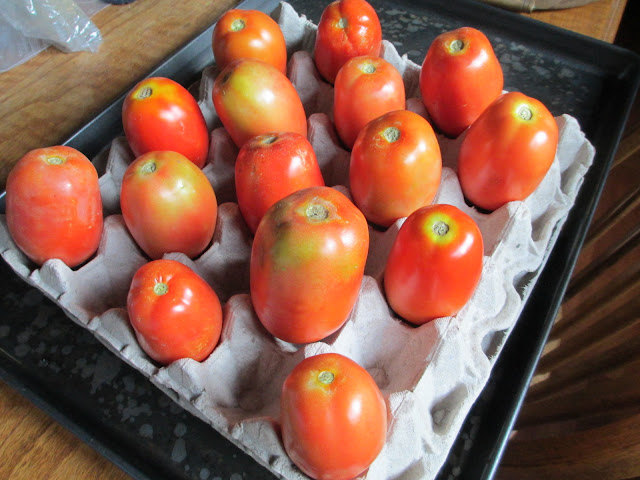 That's what I was taught, and that's what I've always done.
So when I had romas that needed to finish ripening,
I went to see what I could find in the way of paper.
Back in the day, groceries were bagged in paper bags, but alas.
I had these egg crates from buying a couple flats of eggs a while back.
They work superbly and are easier to maneuver.
Obviously, romas or paste tomatoes with their elongated shape fit best,
but it would work with any of the smaller varieties.

We are in the middle of canning tomatoes, drying apples, and hunting season.
More soon~
Posted by Lady Locust at 3:02 AM 3 comments: 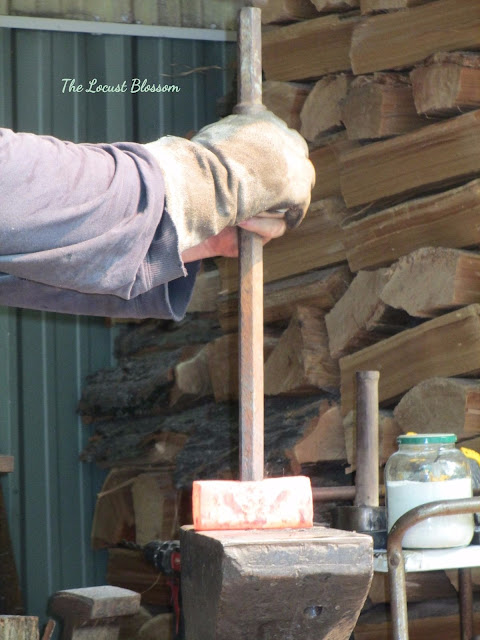 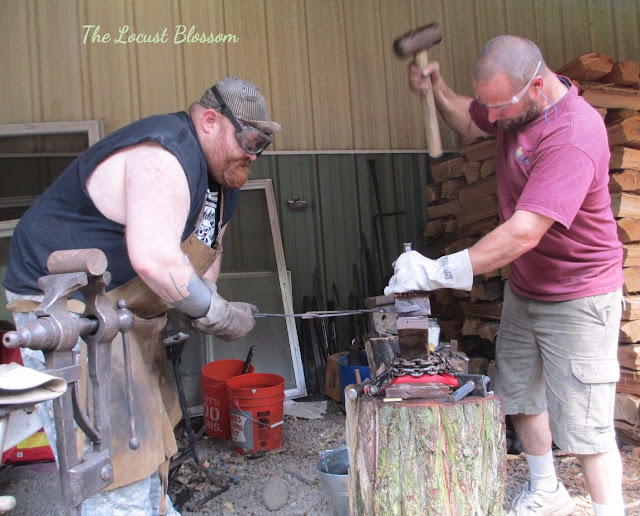 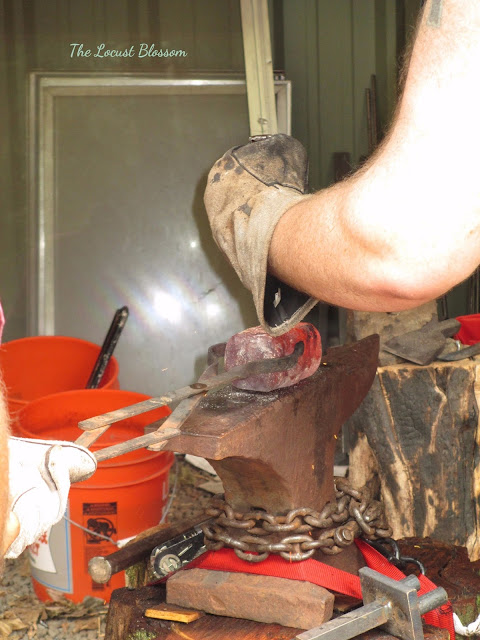 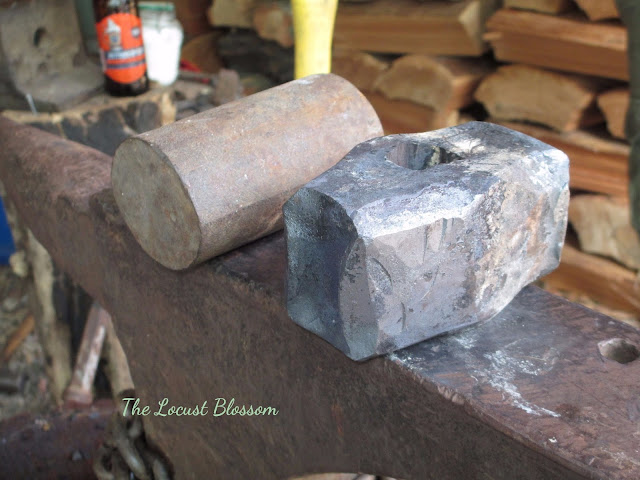 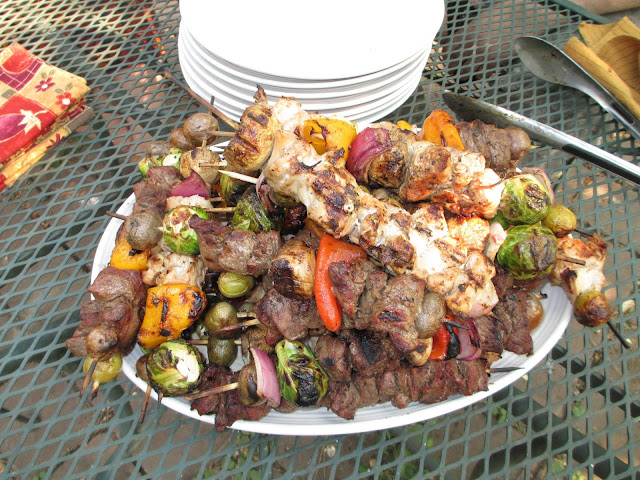 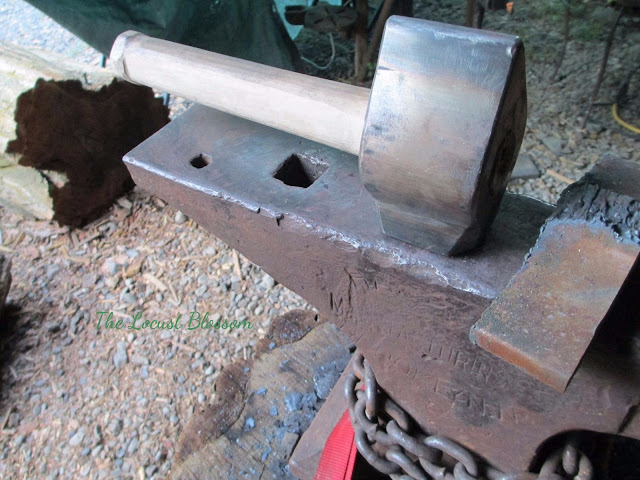 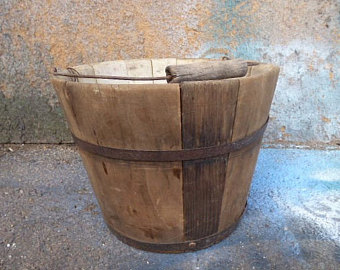 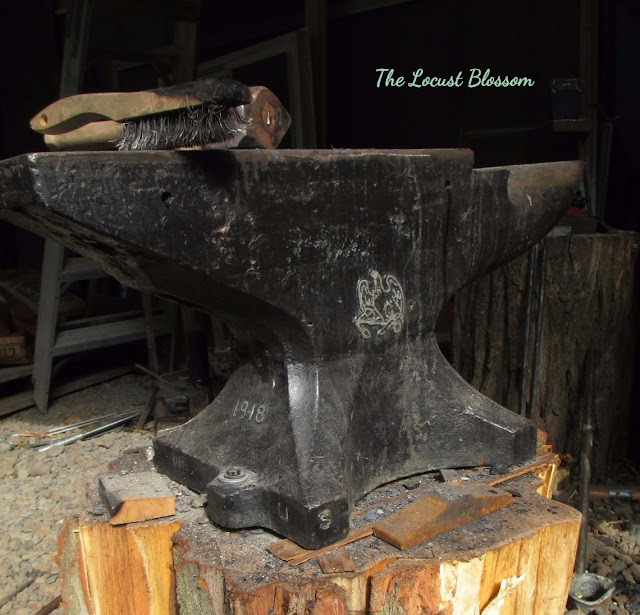