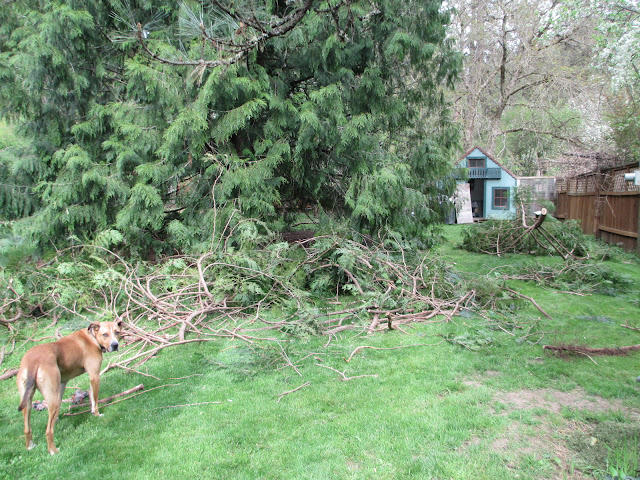 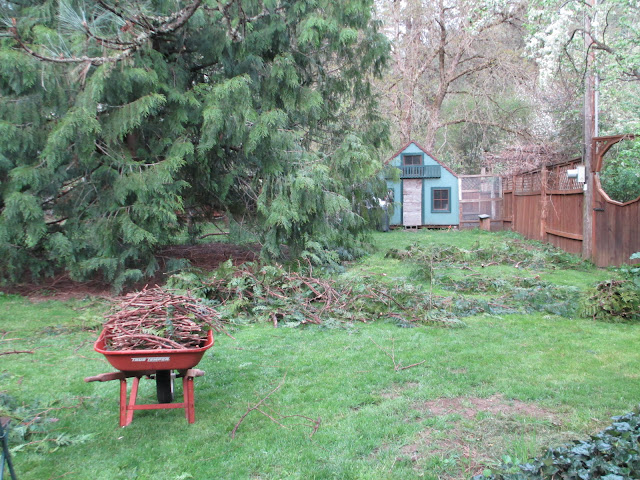 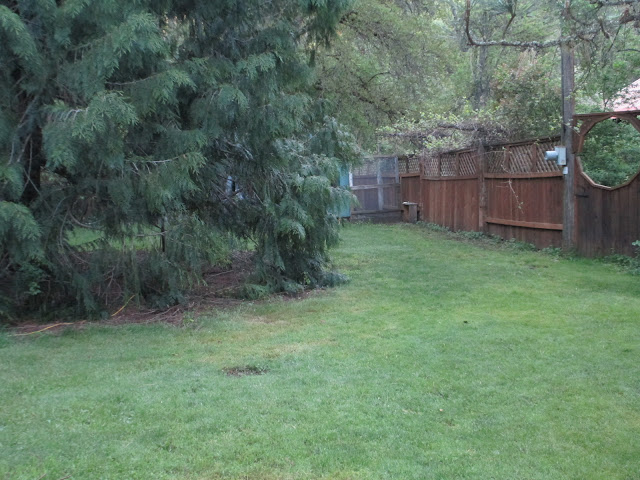 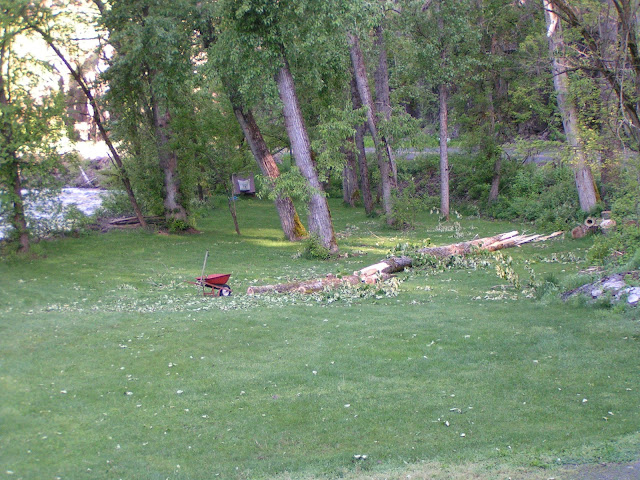 I have another post nearly finished to let you know what we’ve been up to,
but last night we had a major storm go through. 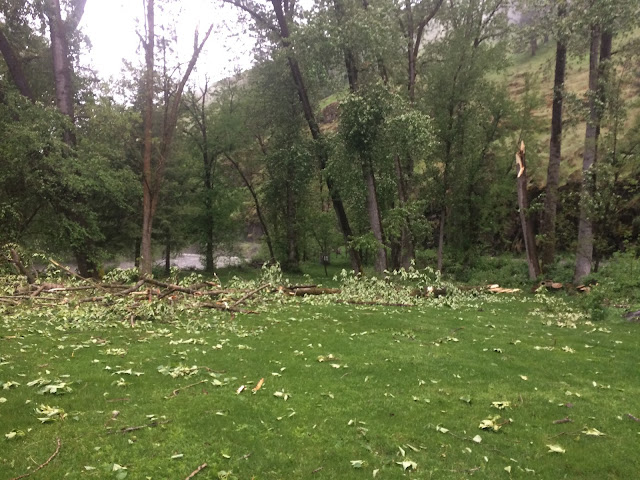 We watched it happen.
The base of that cottonwood is at least a couple feet across.
It was alive and healthy.
It was good that we had taken out the two trees a few weeks ago
or this would be far worse!
Luckily, nothing hit the house, rigs, critters or us
but we sure have a mess to clean up now.
Posted by Lady Locust at 5:52 PM 8 comments: