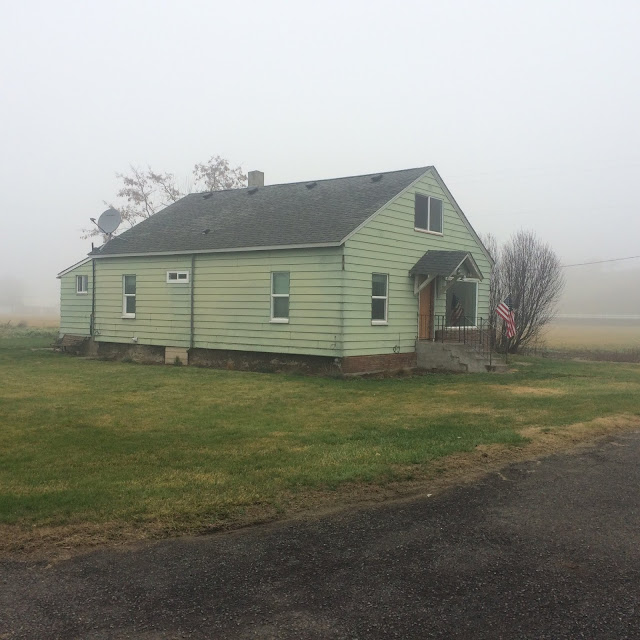 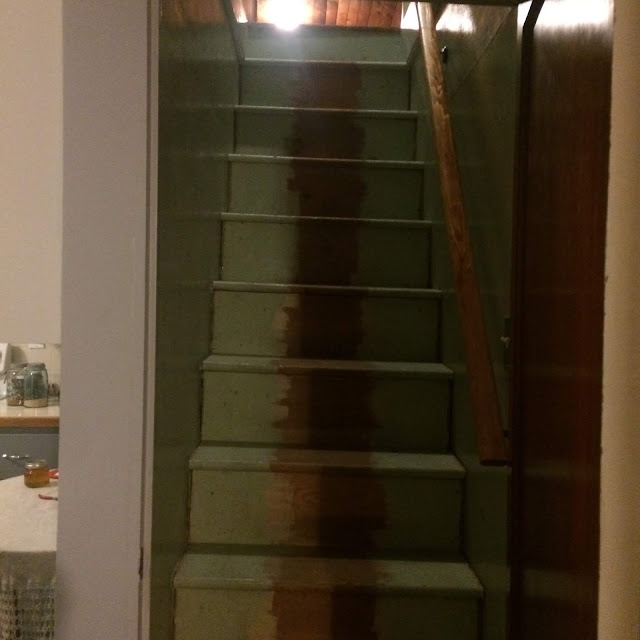 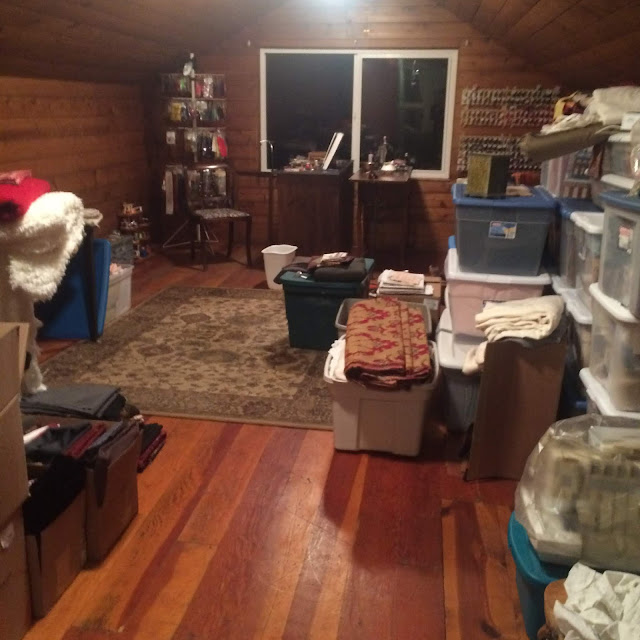 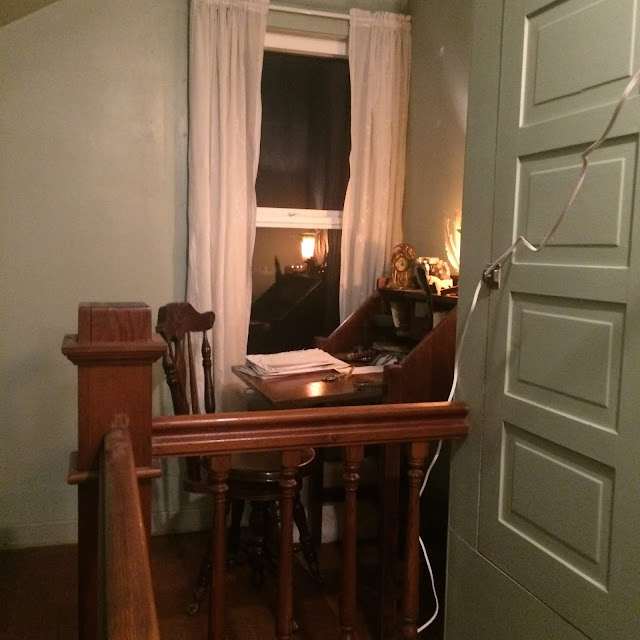 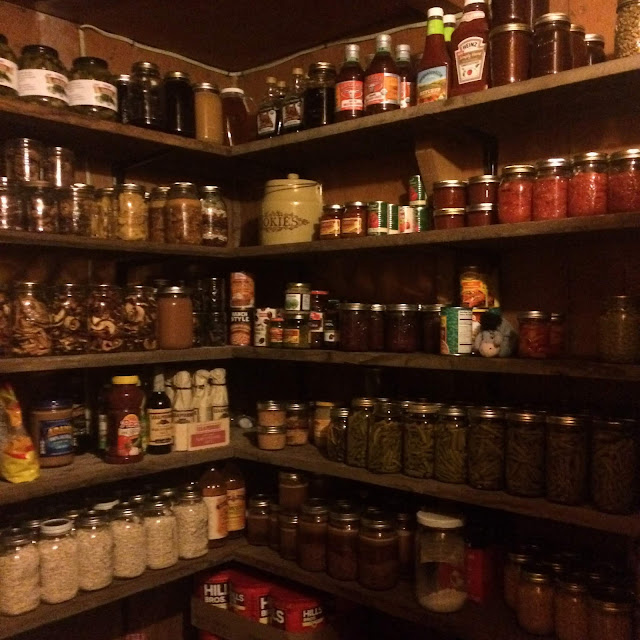 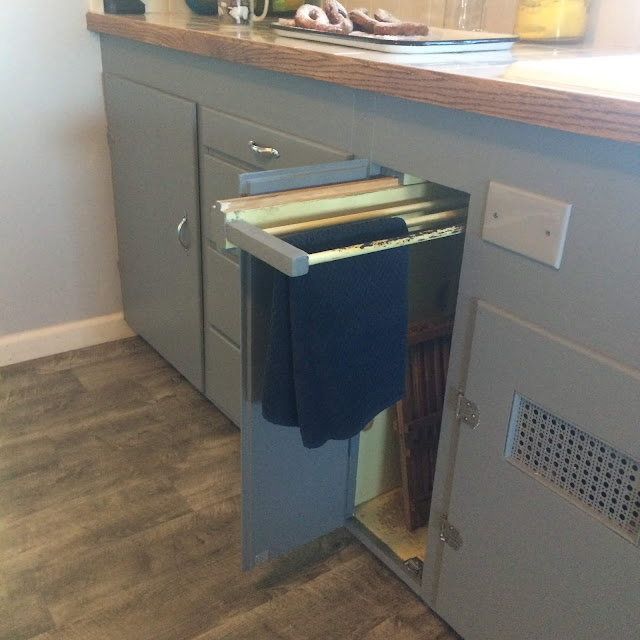 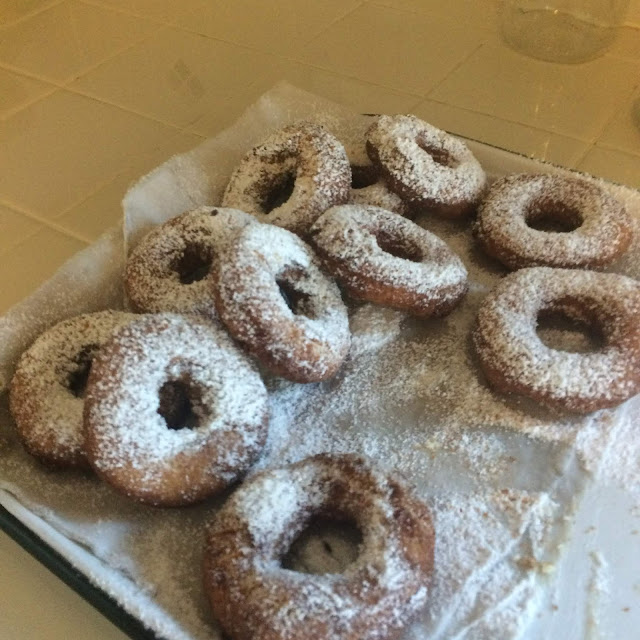 Comments to Your blogs

Hello all~
Over the past week or so,  I have commented to multiple blog posts. Unless everyone is mad at me, the comments aren’t going through.  Although it is peaceful, I’m looking forward to having internet again next week.
Posted by Lady Locust at 1:51 PM 9 comments:

This isn’t the most elegant manner in which to share exciting news,
but we have moved 😁
Our internet service did not move with us at the same time
so we are without internet until the 24th.
It has been both peaceful and inconvenient.
I’m looking forward to sharing the particulars once we are back up and running.
Tootles for now.
Posted by Lady Locust at 9:08 AM 3 comments: