But He Wasn't A Right Jolly Ol' Elf, The Real Story...

Each year about this time, I hear the conflict of Christians vs. Santa Clause.  One thing that you probably don't know about me is that I get on little research kicks.  I find a topic that interests me and run with it from 'living simply' to 'chocolate' and from 'Colonial Habits' to yes, 'Santa Clause.'  When my children were very young, they came home from the sitters a little upset one evening.  They were told there was no such thing as Santa Clause.  They knew that the ones in the department stores were not THE REAL Santa, I had told them that from the get go. I will attempt to relay a bit of the story that I learned in my meager research and that I shared with my children. 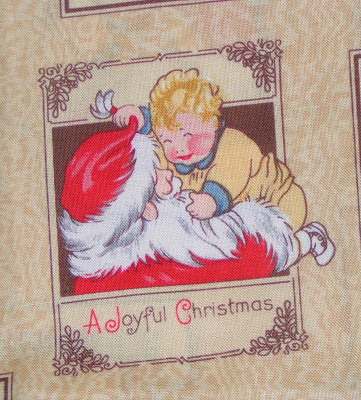 There was a Turkish Priest named Nicholas.  So he lived in Turkey not at the north pole.  He rode a horse - no flying reindeer. 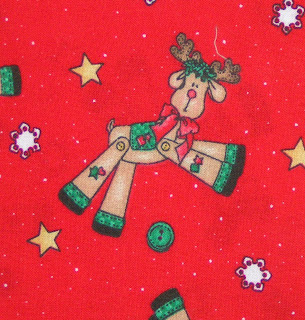 From what I read, that came from Zues in Greek mythology.  Also, he wore a long white robe as was custom at the time.  He was kind to children during a time when children ate last - so often had little to eat.  They also bathed last; the men washed first, then the women, then on down by age.  (That's where the expression 'don't throw the baby out with the wash water,' came from.)  Needless to say children were just children.  They had to work as well, doing what they could to help the family.  Their jobs included anything from street peddling to gathering fuel for the fire in addition to things like washing and milking.  On Christmas Eve, in honor of a very special child being born, Nicholas liked to give to the children such things as a bread roll or potato.  Nuts were a special treat.  He did this over the course of years, and the children looked forward to it. Nicholas was well liked and respected. 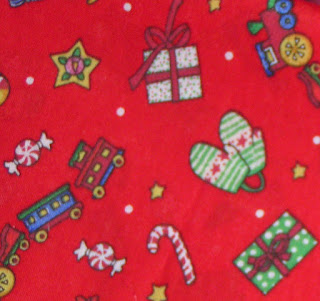 After his passing, parents would secretly give a small treat or token of affection to the children in Nicholas's name - a very honorable act that is to give in someone else's name if you ask me.  He began being referred to as Saint Nicholas.
Over the course of I can't remember how many years, he has been morphed into a sales gimmick.  It was gradual; however, until Coca-Cola in the 1920's (don't quote me on dates please) offered the red & white suited and plumper version in their mass advertising, he wasn't a "huge" icon and appeared in various forms.  The marketers thought being plump made him friendlier looking.  And Coca-Cola choosing to go with the red & white suit - hmmm.  It did work however, and it worked well.  Today, children know no other Santa and ask for and expect huge gifts.  And, they are often rewarded for their greed.  (Yes, I know there are those who aren't.) 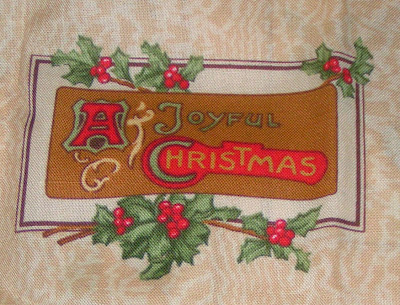 I chose to tell my children the real story.  Or at least the real story as I know and understand it.  I prefer to call him Saint Nicholas.  And, I think it is a wonderful Christmas story about being a giving Christian and not only giving, but giving in the name of others.  How many children today would do that?
God Bless & Merry Christmas


A little disclaimer - this is just what I recall and some of the particulars might be a little askew.  The point of the story remains sound.  I mean to offend nobody and am not offended if you choose not to agree.