Eating in Nature: Do's and Don'ts

I will state right away
that I am not a pro at knowing
all the 'foods' of the wild;
however, there are some basics that
I think it would be wise to know
even if you were just traveling. 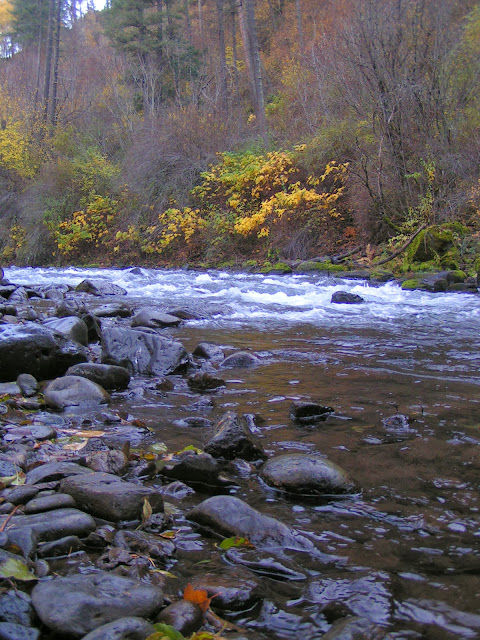 Last weekend, Mr. LB went
motorcycling with a friend.
I went along, dropped him off, then
went into town to get some groceries.

I returned way before they were back
so I began to get my camera and walk around.
I found a bush full of beautiful rose-hips
so I went back to the pick-up and got
a cup so I could pick some. 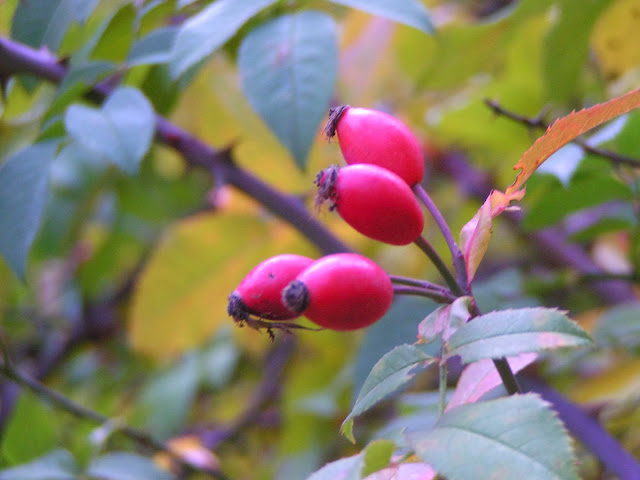 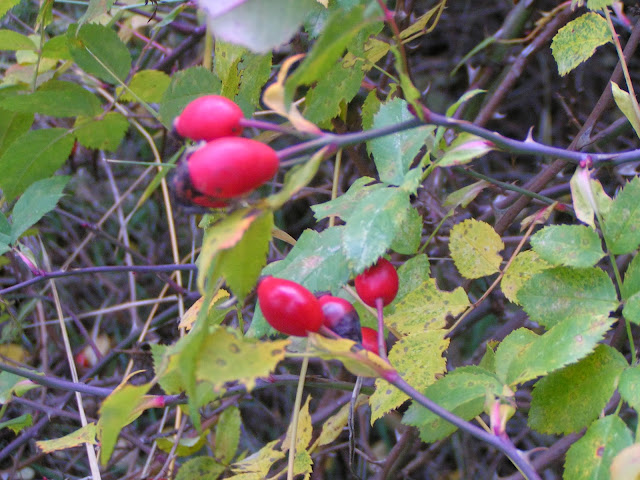 As I was picking,
there were several people who
asked what kind of berries they were.
One fella even said, after I had answered him,
"Are they edible?"
I told him they were.

I didn't think rose-hips were anything weird,
but evidently a lot of folks
don't even know what they are.
And just for your knowledge,
you are supposed to wait until after the
first frost to pick them.

So I decided to show just a couple
very common things. 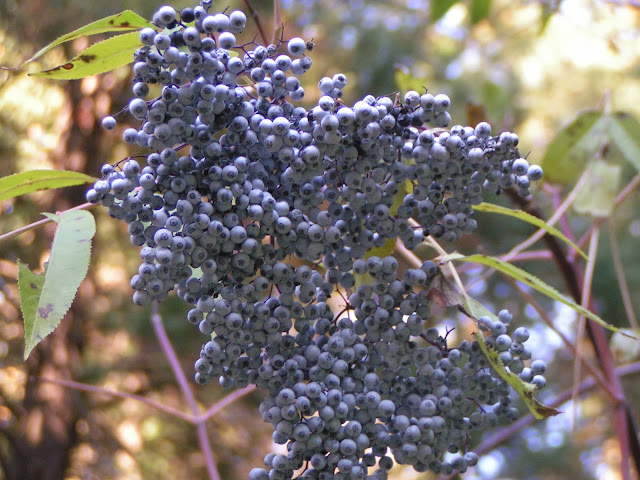 Elderberries can be eaten just as they are
or made into such things as:
jelly, syrup, or of course wine.
They are a little seedy if you eat them just plain,
but the juice is very flavorful. 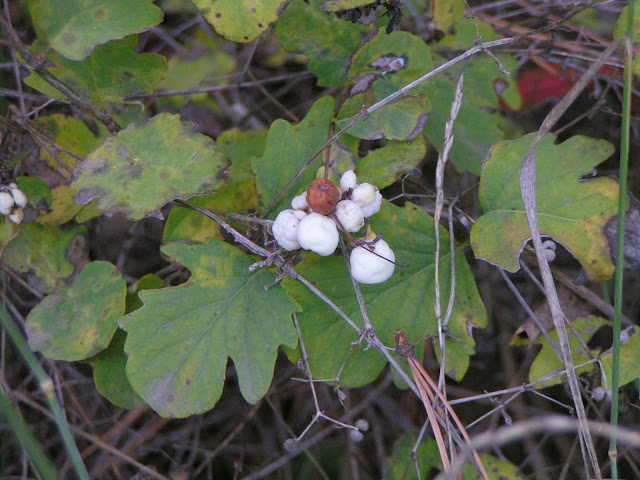 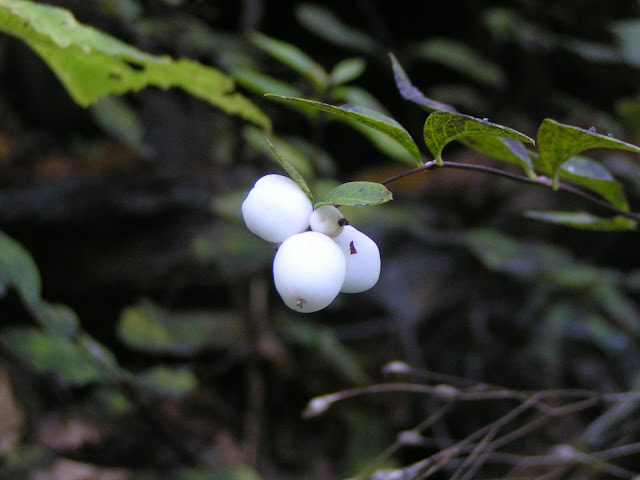 I only know these as coyote berries.
Do Not eat these!
They are poisonous.

Blackberries are common; however,
there are two kinds around here. 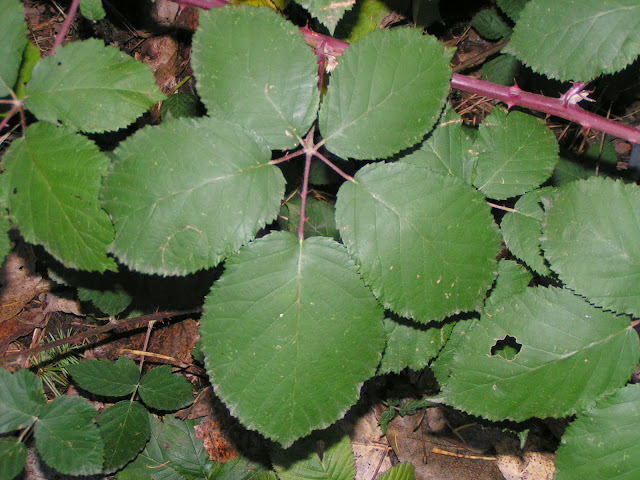 The ones with the big fat leaves are good. 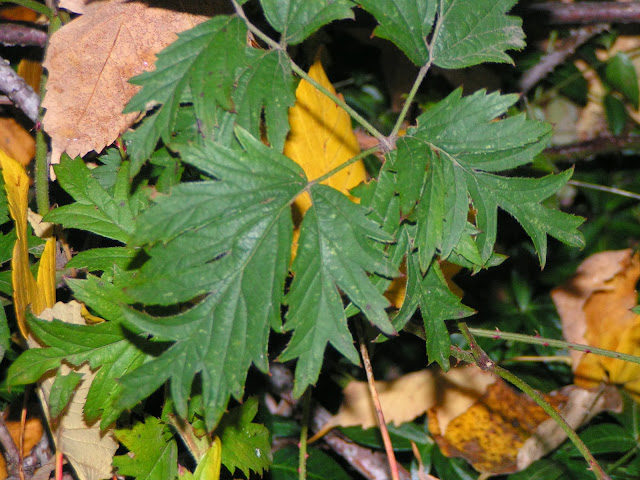 The ones with the skinny pointy leaves are bitter.
The berries look the same,
but the flavor is reeeealllly different.

These aren't uncommon things,
but I sure get the questions
when I am picking them.

Until next time,
Nimble Fingers and Even Stitches
Posted by Lady Locust at 6:06 AM