Going Home (for a spin-in)

There's a little saying,
"You can't go home again."
I simply have to disagree.
This past weekend, I had the privilege of heading home.
I awoke early and was on the road by 6:45AM.
I decided to go "the back way" since
I hadn't been that way for 20 some-odd years.
It was spectacular. 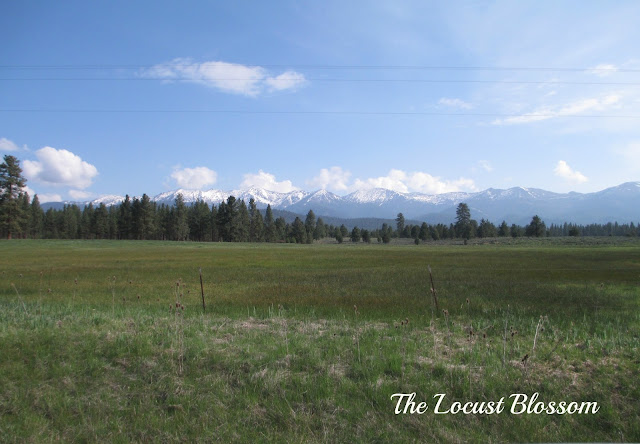 (If only the power lines weren't there.)

Later, I told my dad I could have stopped just about anywhere
past a certain point - and just stopped.
I mean time, living, whatever.
Not in a morbid way, just a content and peaceful way.
Rolling green meadows meeting the forest tree line
against a backdrop of snow-capped mountains.

Perhaps I should preface this outing just a little.
As a kid, we moved quite a bit - no not military,
just gypsies I suppose.
I wasn't scarred or emotionally damaged by it.
It's just what it was.
However, when we moved to Prairie City, Oregon, I was home.
Have you ever been someplace where you just seem to "belong?"
It's as though you were born there in another life, or
that perhaps God Himself had ushered you to this place?
That's what the saying "Home is where your heart is" means.
It's a feeling not only in your heart, but your very being.
Sometimes I think folks who move often just haven't found that place yet.

Prairie City is a little idyllic town of roughly 1000 people - give or take.
And, I wasn't going for a funeral or passing through on my way to or from
some other event.
I went for a spin-in at Roan Coffee House.
And may I just say, it was superb!
12-15 of us gathered for the sole purpose of enjoying ourselves.
So to re-cap:
we met to enjoy ourselves while partaking in a craft we appreciate,
in a completely picturesque  place with perfect weather, and there was coffee.
Sounds horrible huh? 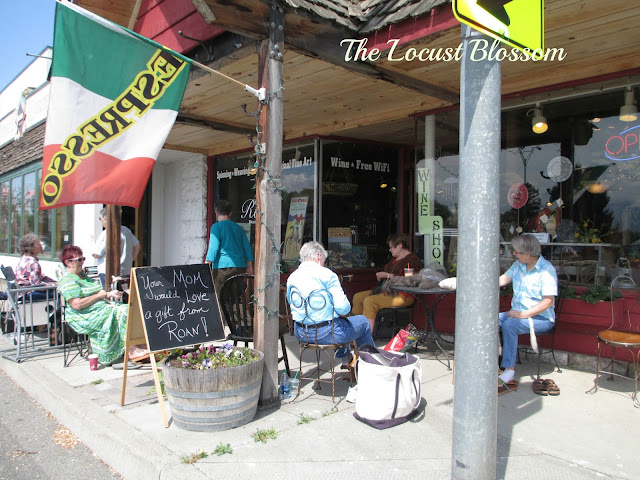 There were various kinds of wheels which I found fascinating. 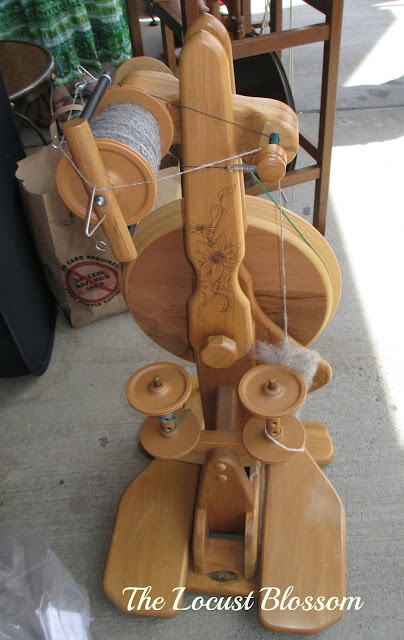 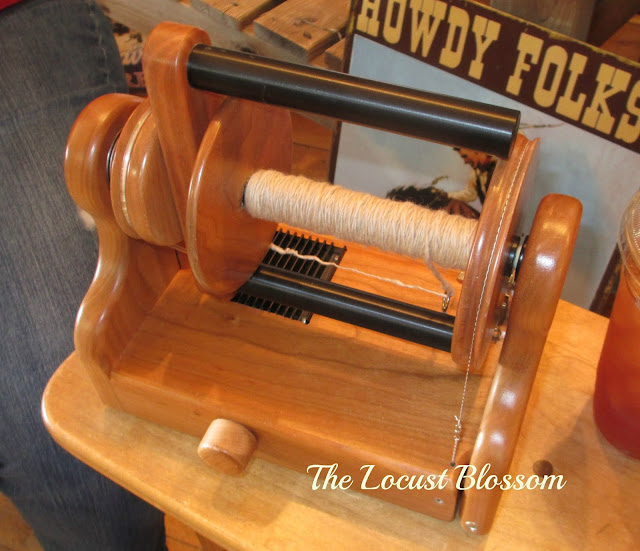 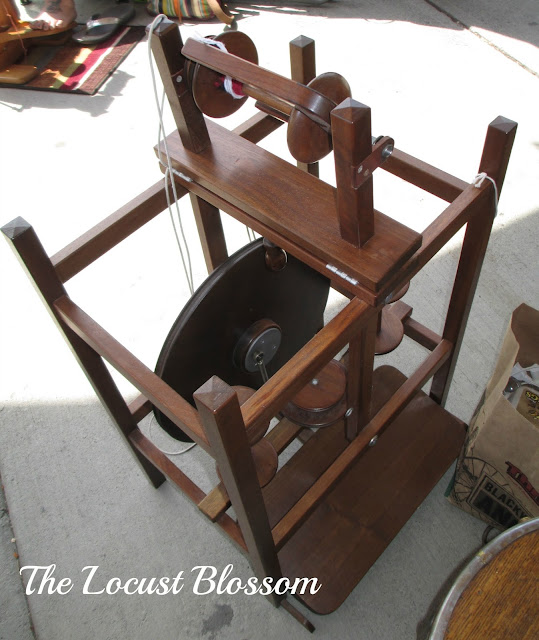 This was Theresa's "Grand Spindle Wheel" about 3-4 ft. tall.
I had never seen one like it. 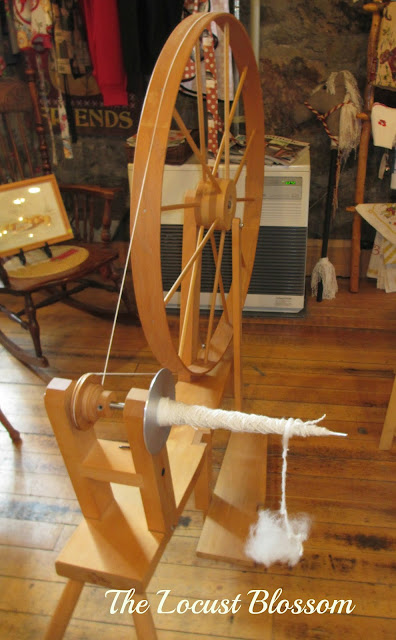 Afterwards, we gathered at the house of one of the ladies


for a BBQ dinner.
Then a friend (who is like a spare mom to me) and I
drove the 15 minutes to her house where we chatted and caught up
until even later at night.

It was an amazing weekend and


I got to "feel" home again.
I love where we live - in the mountains along the river,
but they are different mountains, a different river, etc.
There is something to be said for home.
I hope each and every one of you has that, and if you don't yet,
you'll know when you get there.