The Importance of Friends

Good Morning Everybody.
I hope each of you had a blessed and beautiful Easter day. 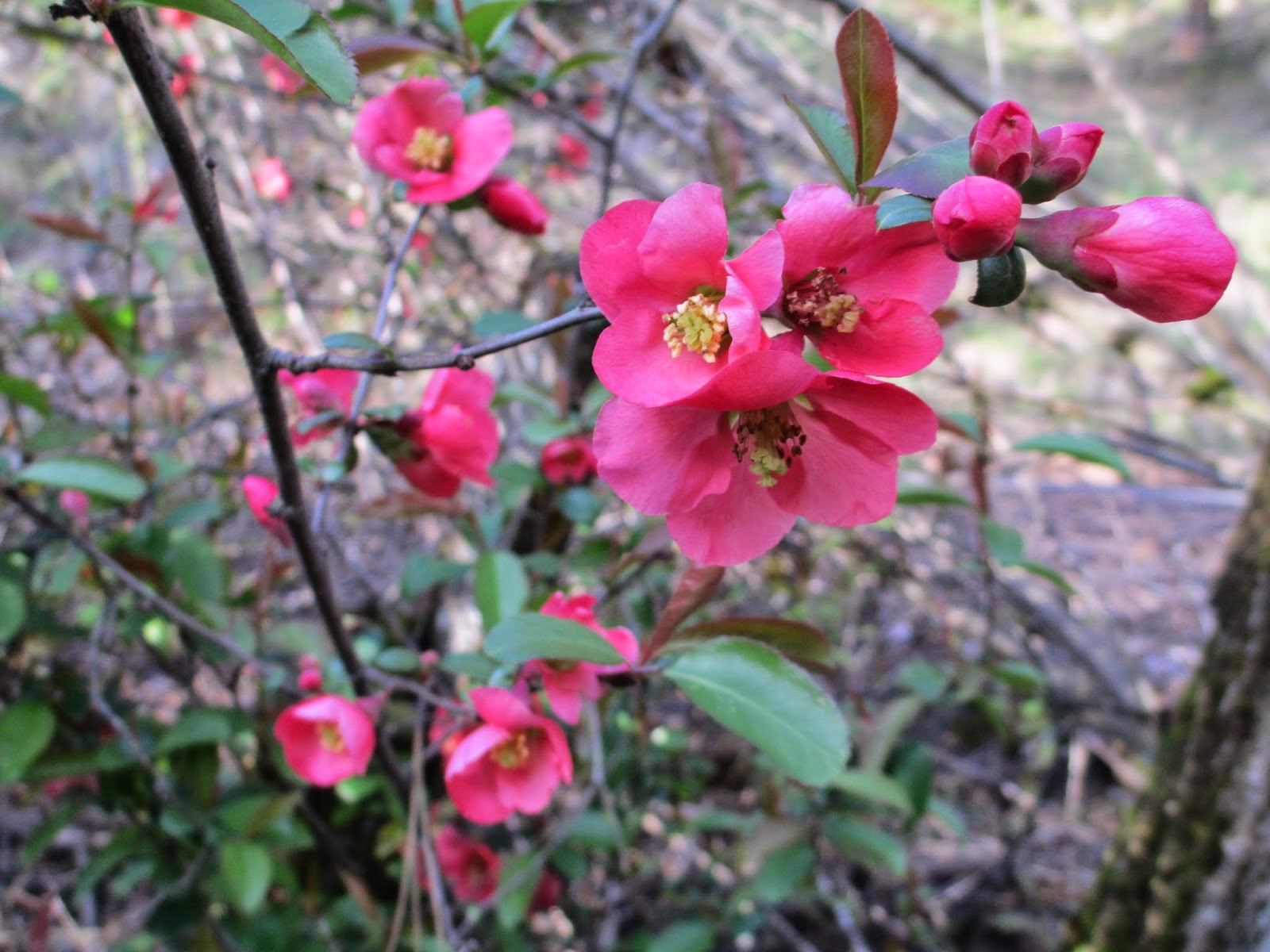 You may have noticed I've been away for a little bit.
My friend Shirley died last week.  She was 91 years old.
She and her husband had been married just shy of 73 years.
He will be 95 next month.
I am writing this because their's has probably been
the most important friendship of my life.
I have learned from them, laughed with them, and still love them.
We met when I was 20 and living across the street from them.
I complemented her on their yard.
We started talking and haven't shut up since:)

She has taught me so much over the years such as:
the names of plants and flowers (most of which I still can't remember.)
How to use mace (the spice) and where it comes from.
This is the other part of the nutmeg and is the flavor
of your grandmother's cake donuts - yum.
So much about refinishing furniture, it's mind boggling.
How to use rice to clean bottles.
And so much more.

And then there were the stories from her youth.
Her father died when she was 6 years old.
At 8 years old, they moved and she had to ride in the rumble seat with her dog
and an umbrella from Michigan to Florida.
Her mother sold half of their house in Michigan.
They were somehow able to remove 1/2 the house.
Then they just had to add on a kitchen because that was in the
half that was sold.
In Florida, she fished off the dock as often as she could.
One time, their house keeper used the water from boiling
hotdogs to make her tea, then proceedings and laughter that followed.
When they were first married, she had a hot plate in the closet.
She would take to clothes out to cook.
It was just a one room "apartment,"
and they shared the bathroom with 3 other couples.
They lived in Seattle while he was in the service.
She had an hour bus ride at each end of the day
to get to and from work.
She called their camper - the cramper.
And there are many more of these stories too.

But one of the most cherished lessons
I've learned from her is not to use names.
She would say, "Some friends in such-n-such town..."
I had met them, knew who they were, but she
didn't say names - no gossiping.
I loved that about her.
The day I first realized that, we talked about it.
From that day forward, I too try not to mention names.

I'm not sure what it will be like with her gone.
But one thing I will certainly aspire to
is to be the same kind of friend she has been to me.
She (they) have shown kindness always,
counsel when requested,
a shoulder to cry on at times,
as well as smiles, laughter, and all the little conversations
that make someone a friend.

I will miss her terribly
but know she is still 'with me'
and is keeping God good company.

Things are beginning to settle down a bit
(though I am hesitant to say that)
so I should be able to get back to the blog.