A Different Way to Give

Have you ever wanted to give or do something charitable for someone
when misfortune struck?
Then because the scope of the situation was just enormous
and your inability to write a check that would alleviate the burden,
you end up doing nothing and in turn feeling guilty for the lack of doing?
Maybe that's just me.
Well, last February was pretty rough on the heart around here.
In addition to losing my friend Bob who was kind enough to share
this depression era info
(and a year prior his wife,  Shirley who was one of my best friends ever,)
we received the news that some friends' 4 year old little pixie of a daughter
was diagnosed with leukemia and was to the severity that her first treatment was scheduled three days later. 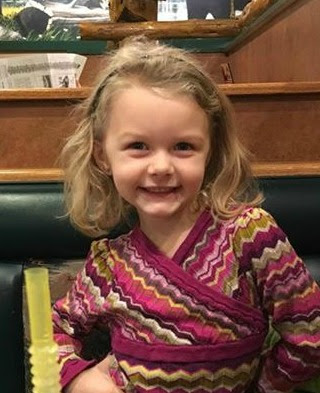 We of course sent what we could
and actually continued to do so for a few months.
Isn't it strange how it seems so huge coming out of the account
but so insignificant when applied toward medical bills?
It was about that time that I was needing to get my hair cut.
But with all that was happening
(There was more that happened that month, but we won't dwell on that.)
I just didn't have time.
Then the pictures of J. started being posted on Facebook
as she began to lose her hair and gain that starchy, puffy appearance.
J's mom shaved her head so she wouldn't feel alone.
I was inspired to actually let mine grow. 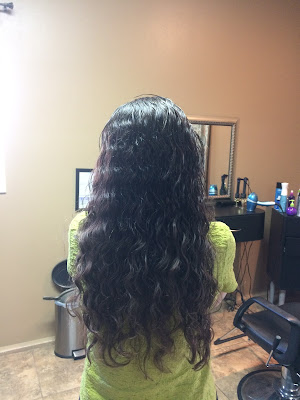 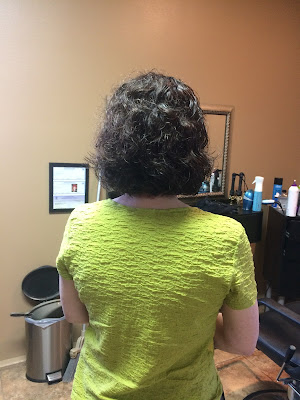 I found an organization called
Wigs For Kids.
Unlike other larger, more popular organizations,
Wigs For Kids doesn't charge for their wigs.
They do however require at least 12 inches of hair rather than 10.
That translates to extra growing time. 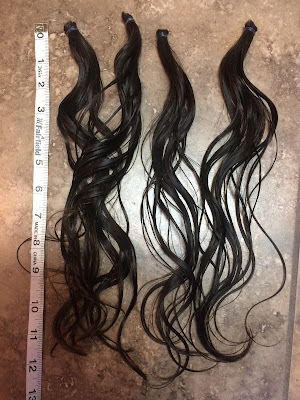 This was actually a good 13" but was beginning to dry and curl a bit.
I realize that I'm not the only one to do this (thankfully!)
But when I hear folks say, "I have nothing to give," it makes me wonder.
We all have something to give. . .
whether it be hair, time, encouragement, or yes even money.
I personally think money gets too much credit.
It amazes me how someone can lose a loved one in an accident
and people think the immediate solution is to throw money at it
when what the person probably needs most is a hug.
Everybody has enough to give a hug.

Little Miss J. is now on the road to recovery.
She looks more like herself once again and her hair is growing back.
Her trials are not finished, but she's made it over a huge hurdle.

So with all that, I would like to encourage you to ask yourself,
"What can I give?"