Have you ever thought about
just spending a week in history?
Or even a day for that matter? 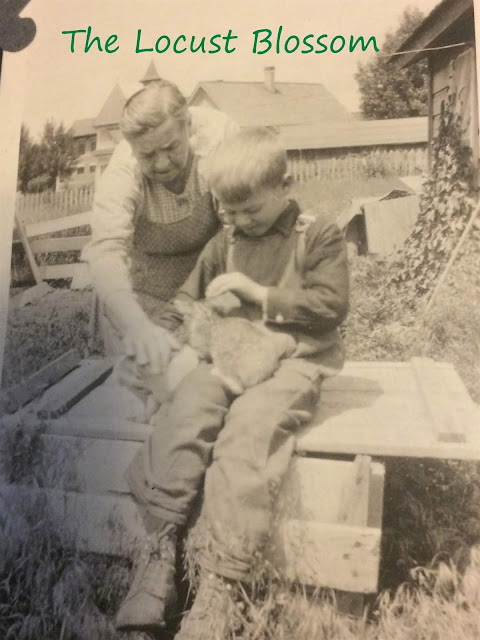 Over the past several years, I have had a garden,
canned , made soap and lotion,
learned to spin - well...sorta,
tanned hides, and used a loom.
Some of these things were "once 'round",
but I tried them out and learned something.

Growing up on a ranch and living out of town,
we did plenty of make do or do without
which is a saying that seems to have come back into fashion.

I've put up hay,
had my arm up the south end of various critters,
fed, fattened, and butchered others,
made feeders with nothing more than scrap wood,
a few previously used nails and a skill saw.
(no trip to the hardware store, YouTube, or lumber yard)
However,
there was/is something missing.
And so I digress~ 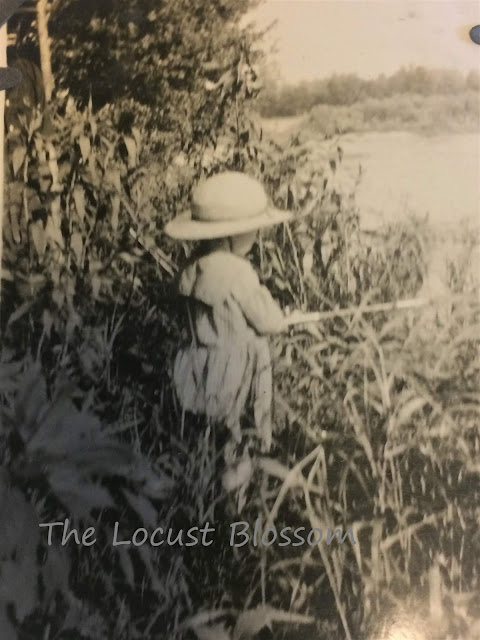 Growing up,
we always looked forward to Grammy's
home-canned green olives.
(Good Italian family!)
Grammy is my only grandparent left - 95yrs. young.
In talking with her a while back,
I asked her how she made her olives.
Her reply...
"Well, I just do it how Grandma did it."
Meaning her mother, my great-gma.
Of course she did.
My aunt still has the giant crocks she used for curing them.
That knowledge wasn't passed down,
because along came a generation or two
of those who found it easier to buy a can of olives and such things.
As Grammy told me the process, I took notes.

I don't think I am alone
in wanting to restore and preserve the knowledge
not only of the 'how-to'
but also the why and to what end.
Grammy said when she picked olives,
she was very careful with them and
set them in the bucket or they would bruise.
If you just drop them in you would
end up with brown spots on your olives.
That's what I'm talking about.
Those little details of life
that had meaning and reason
that were passed from one generation
to the next seamlessly without even realizing it.

I have a tendency to love talking with
let's say 'well-aged' folks.
My mom says even when I was little
and other kids shyed away from the old,
I was right there.
Maybe this is part of the reason.
There's something I connect to,
a wisdom I crave,
and a knowledge I may never realize.

I am in a continual state of learning.
Bless my dear husband.
He is so patient as I try out a garden idea,
bring home an antique tool of some sort,
and share tid-bits of facts like
"If you pick green beans with the dew still on,
they will get rust spots."
We found that out the first year we planted them -
now we know why.
It would have been so much easier to
learn that from someone
before
we picked them in the early morning dew.
Multiple generations of a family used to live together or
at least within close proximity to one another (generally speaking.)
We are so distant now - in so many ways.

I'm not certain if there is a real point to all this,
or if it's just the sharing of a feeling,
but if it keeps you from picking green beans in the morning, or
encourages you to call and visit your grandma or grandpa
well then,
that is enough.
If you are a g-ma or g-pa, please share.
We need you.